The weather forecast for December 4, in Ocean City, Maryland is: 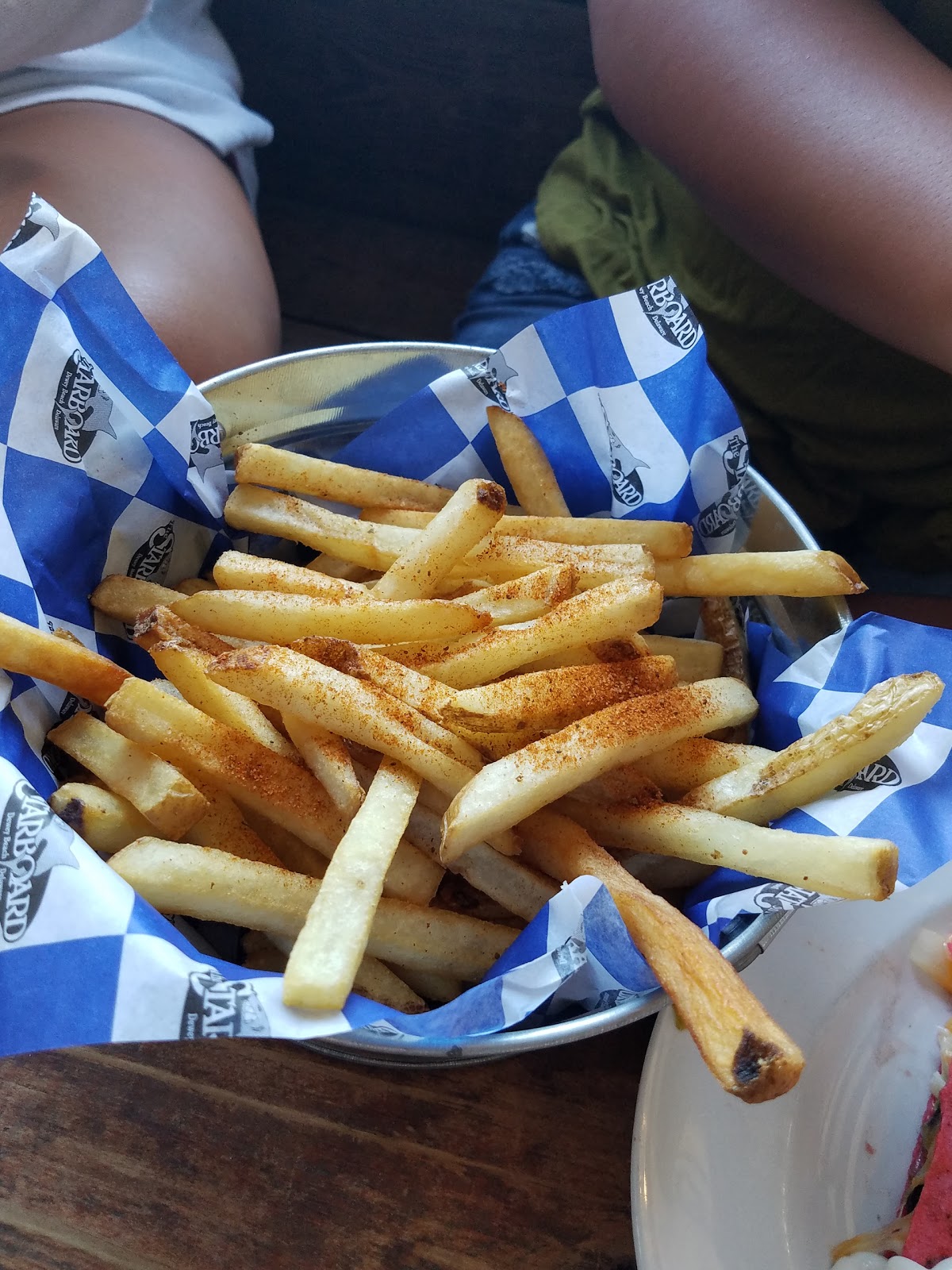 The Starboard Restaurant is Dewey’s most famous venue for fun, great times, and tremendous service! It has been home-awayfrom-home for most Dewey Beach visitors over our 55+ year history.

The Starboard truly holds a special place in more people’s hearts than anyone could ever imagine! The Starboard was originally built and opened by Duke Duggan around 1960 and has gone through several changes over its years. Purchased and run by the Hearn family during the late 80’s and early 90’s, Chip Hearn grew The Starboard into a nationally known hot spot. Purchased by current owners Steve ‘Monty’ Montgomery and his partners in 1999, The Starboard’s popularity is now off the charts as it has grown into a national phenomenon!

From famous Suicide Sundays to Eggs Delmarva and wonderful breakfasts and nightly entertainment – both on stage and with long-time DJ personalities – you will always find a crowd of people enjoying themselves at The Starboard. 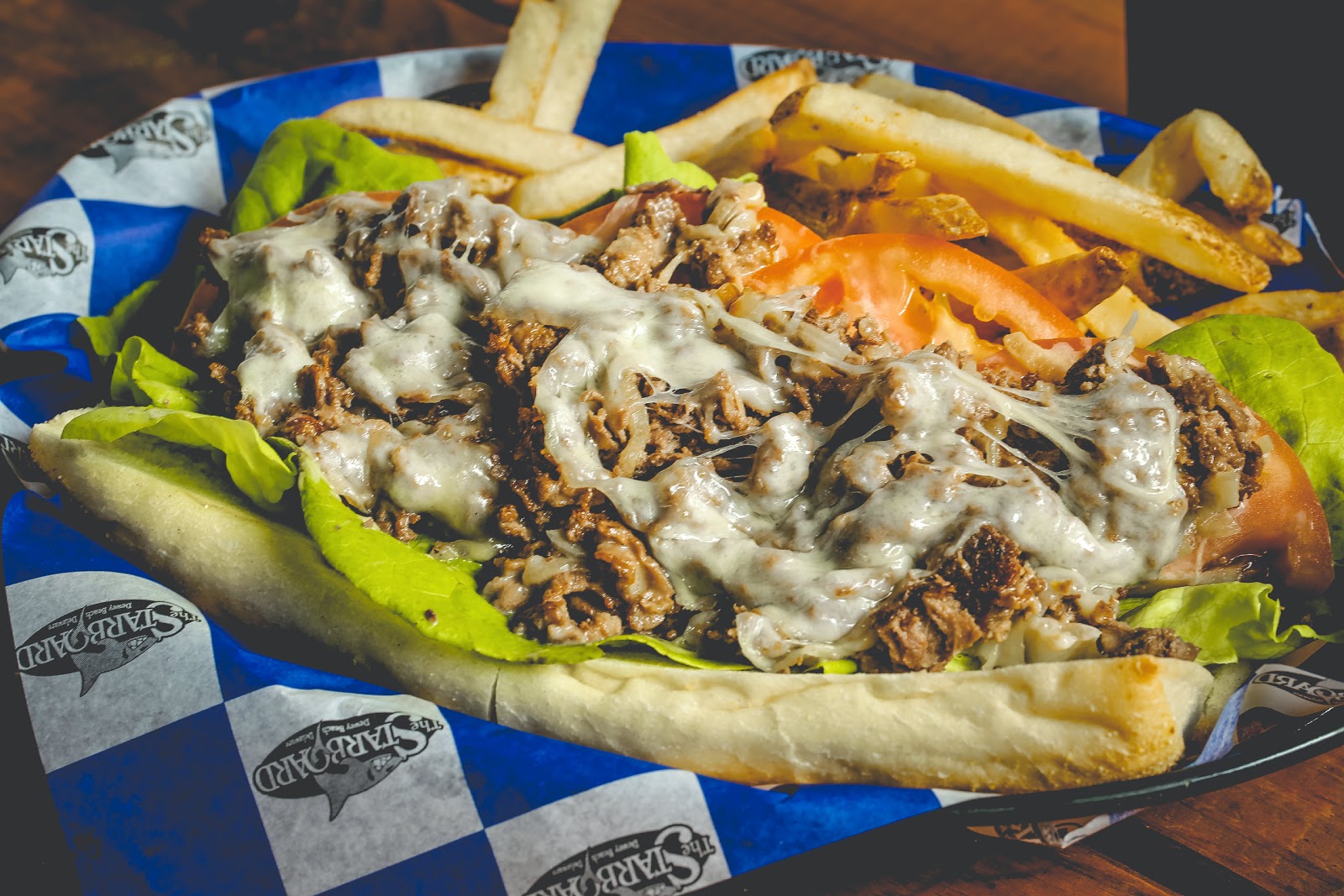 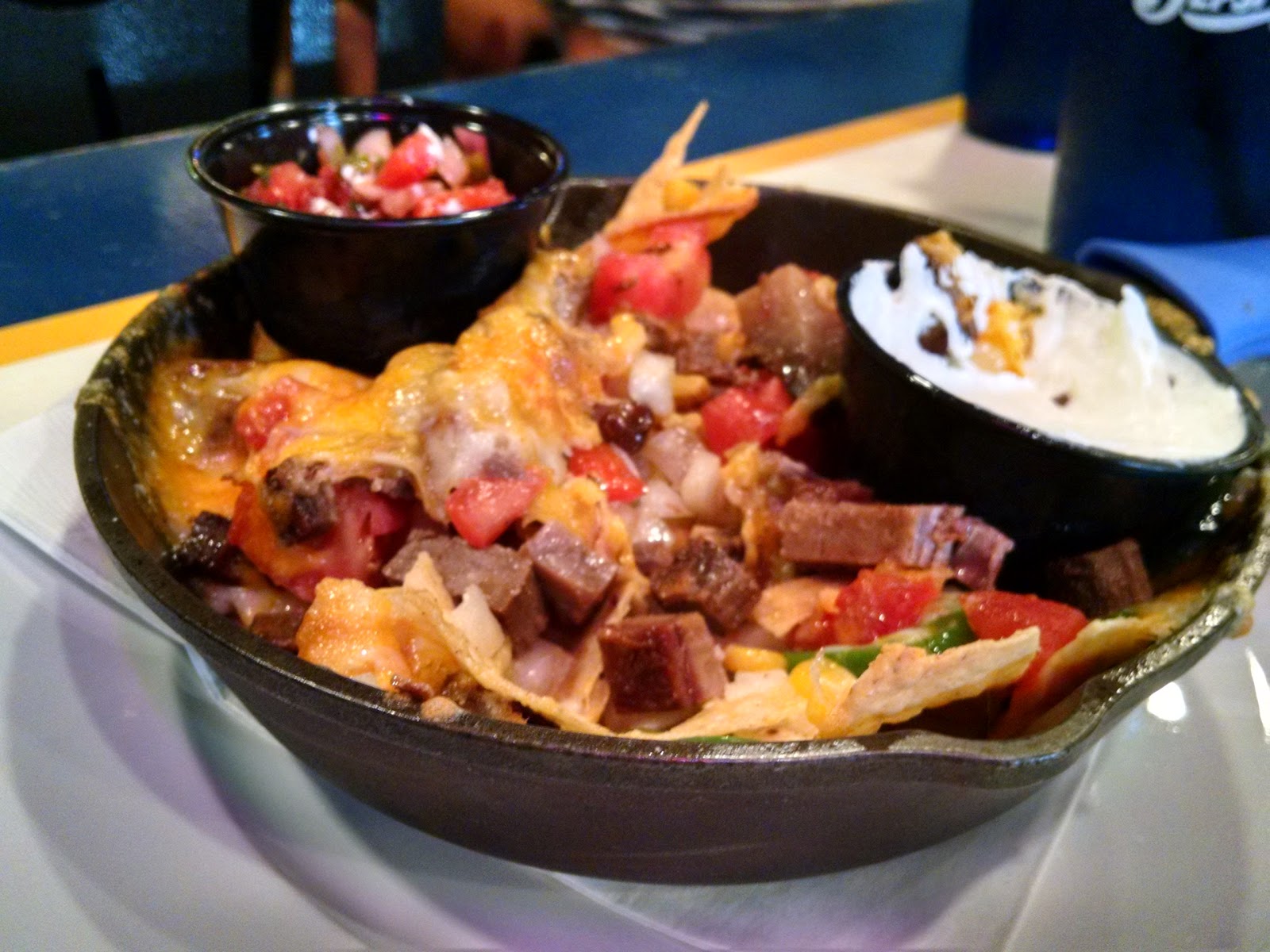